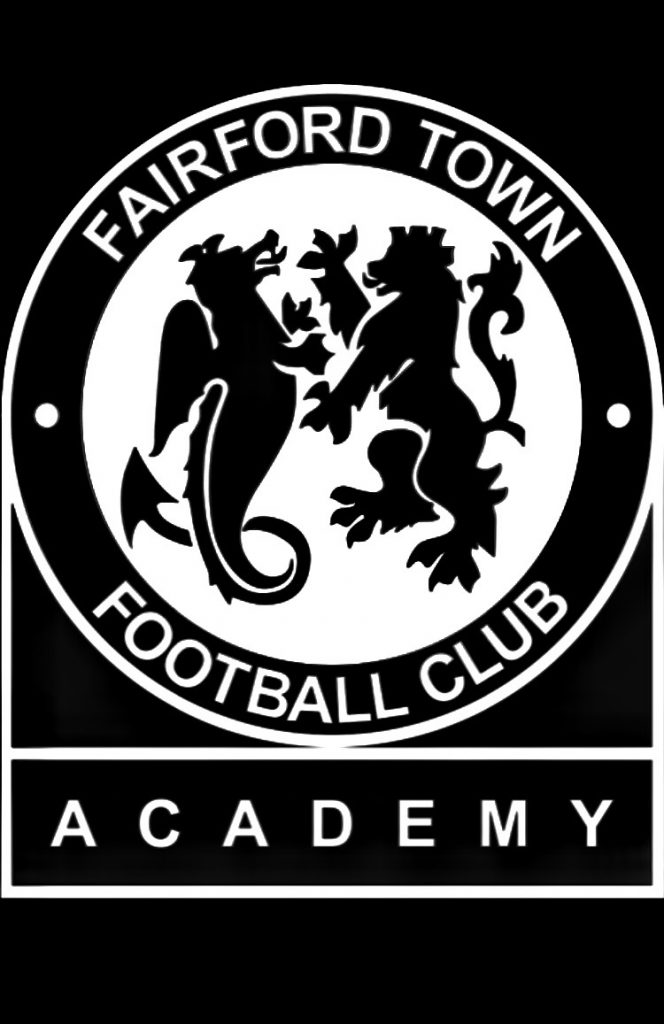 IN THE BOX  & FAIRFORD TOWN ACADEMY

All Fairford Town Academy teams play in the Junior Premier League. The JPL is the highest level of junior football in the country. Within the Academy we have teams from U14’s U15’s and U16’s. Players at the Academy receive the very highest level of coaching from our fully qualified FA and UEFA qualified Academy coaches and specialist goalkeeping coaches.

The Academy was built to give talented young footballers the opportunity to develop on and off the field through football as well as the opportunity to progress through the ranks at Fairford Town Football Club and also within the game to the highest possible level. We regularly get scouts from all across the country attend JPL games looking for players to sign for professional clubs and go on to make a career in the game.

Here at In The Box Sports Coaching we are excited to be working so closely with Fairford Town Academy and we look forward to moving forward with them as the Academy grows.

For more information or to request a trial